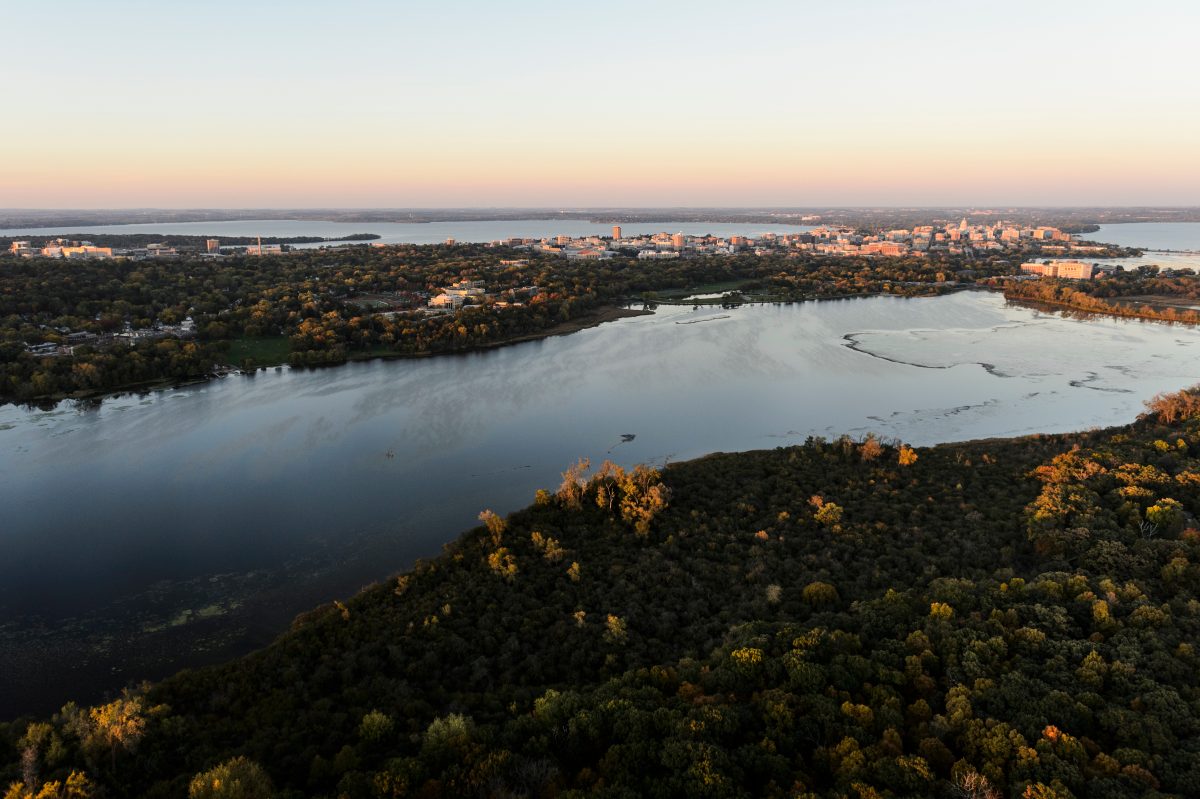 Madison is No. 14 among the top 20 “tech towns” in the United States, a study by CompTIA says.

“This college town is making significant strides toward becoming a center for technology,” says the report, released Tuesday and based primarily on job postings between August 2017 and July 2018.

The Madison area posted more than 11,000 information technology jobs during that period, and the number of tech jobs could rise 9 percent over the next five years, CompTIA said.