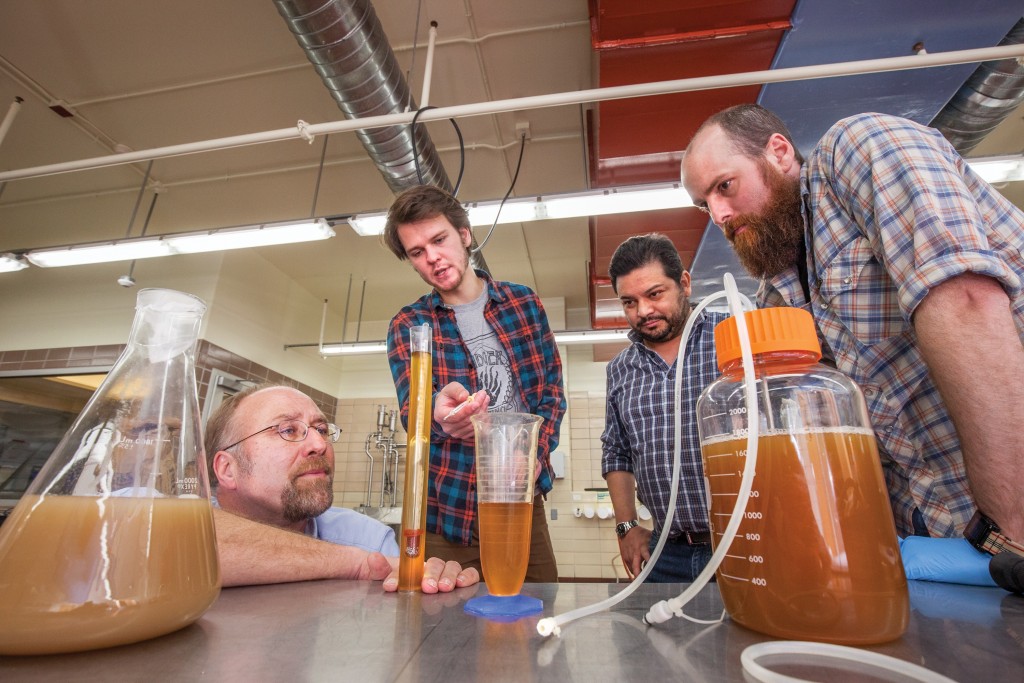 For someone who doesn’t view himself as an entrepreneur, UW Professor of Food Science Jim Steele certainly has all of the makings of one. In the midst of discussing Lactic Solutions, the ethanol-related start-up that leverages his research in lactic acid bacteria, he casually mentioned his role in Inaugural Red, the first beer produced by the university’s partnership with Wisconsin Brewing Co. that has sold 1,400 barrels to date. It’s no wonder a cited pain point in Lactic’s journey to market is, “Just not having enough time. We’d be so much further along if we could all just work on this full-time.” 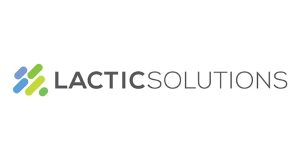 A byproduct of his work with Utah State University Food Science professor Jeff Broadbent, Lactic was a part of D2P’s June 2015 cohort. Having learned of D2P from an email he received and serendipitously did not auto-delete, Jim, with guidance and funding support from WARF, applied without necessarily knowing what the experience would yield. Speaking candidly, Jim revealed, “I didn’t realize just how much they were going to help us. That we would be tasked with interviews, assignments, and deliverables. That we would spend our time there doing tangible, not theoretical, things to build the business, and that, in the process, it would completely change the way we view the opportunity, giving us a much higher likelihood of becoming a successful company.”

Interfacing with John Biondi, Trevor Twose, and Adam Sherman, Jim, his wife Peggy (Lactic’s business lead & future CEO) and Jeff, spent the summer working through Lactic’s financials, its marketing plan, and the business opportunity. It allowed Jim to realize, in hindsight, “We now understand the industry much better. Our understanding of the industry was based on reading review papers, rather than talking to people who work in the industry. Those interviews, initially arranged by John, were amazing. We wouldn’t have thought to do them, I mean, how would have we arranged the first one, but I’m so happy we conducted them.”

While Jim had previously kicked around a different business idea a few years back, even taking some Start-Up 101-like night courses to help augment the effort, Lactic represents his first real foray into commercializing a discovery. Born out of, “looking for opportunities to apply our knowledge outside the food industry” 20+ years of work on lactic acid bacteria , along with support and insight from WARF and D2P, has led Jim and the Lactic team to the precipice of, “Quickly completing the technology, writing the IP, demonstrating efficacy in an ethanol plant, and in less than a year from now, having product for sale.”

In the span of a summer Lactic Solutions has gone from, as Jim observed, “Not understanding the industry well enough to develop a good value proposition” to beginning to think about, in the not so distant future, issues like personnel and payroll. Easy to understand why Jim and the Lactic team are, “super excited.” The potentially to greatly reduce antibiotic usage and losses to lactate in the ethanol industry can have that effect. Perhaps then Jim will think of himself as both a professor, and an entrepreneur.